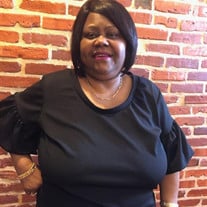 The family of Ms. Cora Etta Johnson, created this Life Tributes page to make it easy to share your memories.

Cora Etta Johnson known as Coretta is the daughter of the late...